You are here: Home / Blog / SEXUAL HARASSMENT IN THE WORKPLACE 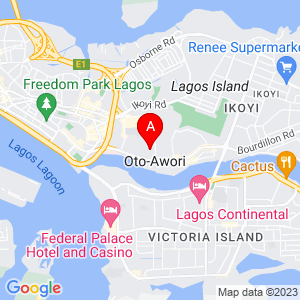